As always with new Game Arenas, we have made every effort to fix any bugs before release, so please report any you find to us as soon as possible. 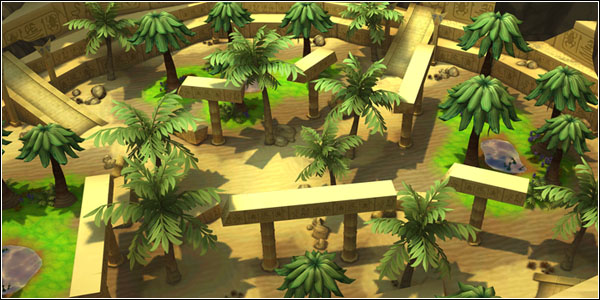 Join our Discord community and become part of one of the largest gaming communities around.

A variety of costumes, equipment, monster mounts, pets and much more are available to purchase in our Item Mall.

Get yourself a FREE Level 120 character with a complementary package to get you going. Available on Arua only.